Similar to inbound processing, each data format to which Platform publishes its outbound data should be defined as an Outbound Interface. Each Outbound Interface is associated with a Generator which is used to produce data in the given format so it can be enqueued for a client. 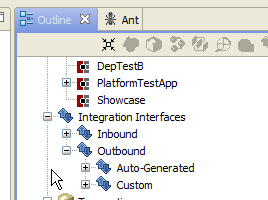 The format portion of the Outbound Interface is identical to the Inbound; one specifies the fields which are being published in the interface with their data type, format, etc. 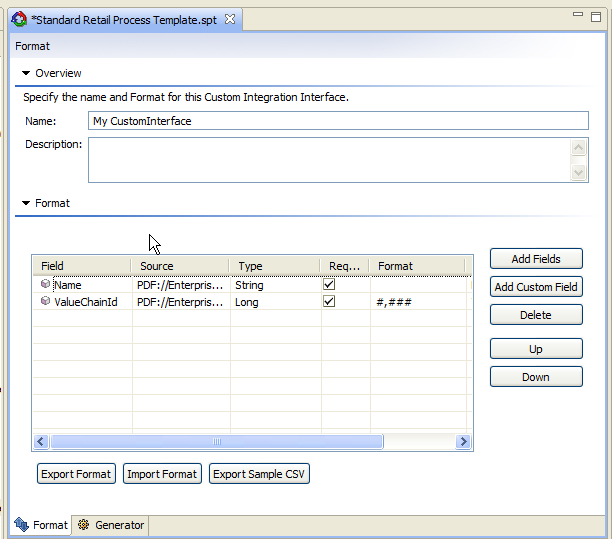 As far as generating data for these interfaces, there are three primary scenarios covered by the generation framework:

Regardless of the generator type, outbound messages are created and enqueued using the class com.transcendsys.platform.integ.outbound.OutboundInterfaceApi. This provides methods which can be called from a custom Java activity in a Studio workflow. It is generally expected that action-based workflows will call SysId- or ModelJaxb-based APIs, and time-based workflows will call NetChange-based APIs.